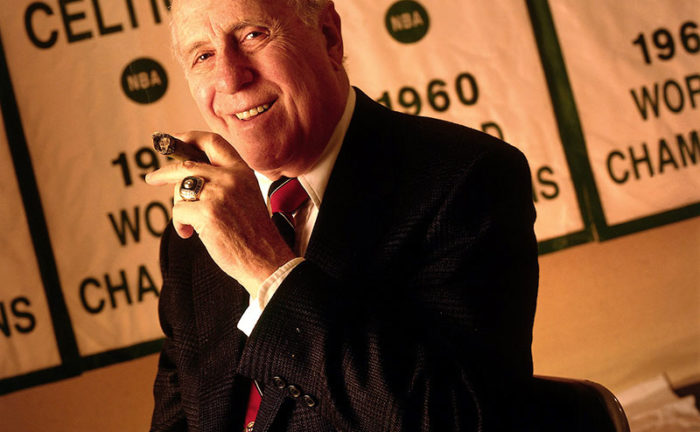 What Red Taught Me

I’m an ex-athlete, although ex-athletes never think they’re ex, they think they’re still athletes.  And as a former basketball player, I was trained years ago by someone you might have heard of named Red Auerbach. 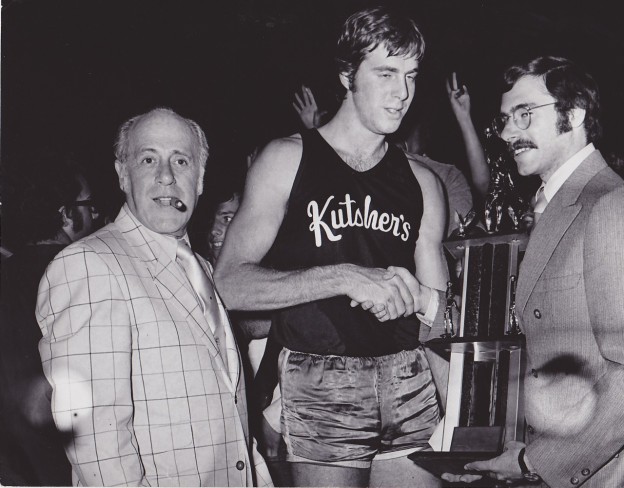 How did we meet?  I was a bellhop at a hotel in the Catskills in NY State in the mid-1970s, when I was in my late teens and my early twenties and Red’s daughter Randi worked there as well.  Red used to come visit her several times a summer and they used to have a game there known as the Maurice Stokes basketball game and he came for that, and that was to raise money for a basketball player who had actually been paralyzed from banging his head under the backboard and Will Chamberlain had taken care of him. I spent a lot of time with Red.

My time with Red has influenced my life in many ways.  One of the things I learned, besides how he was able, for three decades, to put together the best team in basketball, the Boston Celtics, was how he picked talent, and how he understood talent and how they would fit together.  So I was trained in talent recognition.